CSS Minifier like the name suggests is a tool that helps to cut down the amount of CSS instructions. When it was first introduced it was possible to think of an application that could help them reduce your CSS codes. Nowadays, there's not only one tool, but several available to minimize CSS online. CSS Minifier is a magical tool that developers are using to decrease the amount of CSS code and improve the appearance of CSS online. It's the most efficient practice and a powerful tool with which developers create a stunning version of their site and increase performance of the websites. In the end, combining all of the CSS files on a website into a single file increases the speed of download and also. 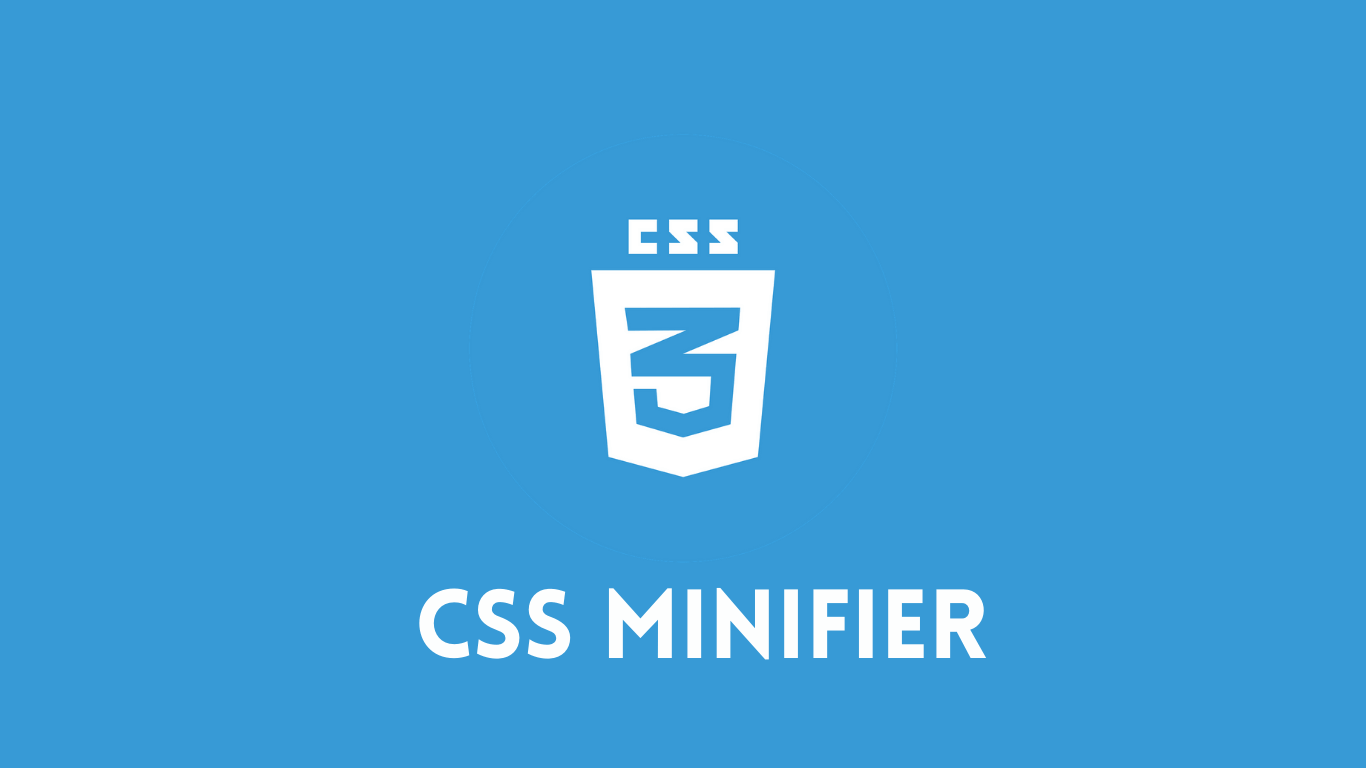 Gzipping is a process similar to as minification, which can assist you reduce the dimensions of your code However, they are two distinct things that have the same function. Both apply to the elements on your website, including .css as well as .js files, thus reducing their size, and improving its efficiency for navigation across the internet between web browsers and servers.

Minification is the process of getting rid of comments, whitespaces, non-required semicolons as well as reducing length of the hex codes while still keeping the file as an exact code that is readable and utilized by the browser in the same manner as it can utilize an original code.

Gzipping is, however it identifies all repeated strings and replaces them with pointers to the initial sequence of string. Gzipping can be performed in the server's own way, after the server is set to perform it, there's no any ongoing work that needs to be performed and gzipping can be done in a way that is automatic.

CSS Minifier Will Help You In

If you're looking through websites to find CSS minifiers, or CSS optimizer, you should at some point be involved in the process of developing websites. You are probably already aware of the way that search engines consider speed of a website to determine factors for evaluating your site. Minifying CSS using any CSS optimizer is one of the possibilities to boost the speed of your site. The principal goal for CSS minifiers is increasing the speed of a web site. The reduction of the size of the CSS script which means it downloads faster times. Many developers also use this tool to minimize CSS online, and to aid in the disambiguation of their codes which makes it hard to understand the code and, consequently, more difficult to reverse engineer.

Why Should You Use Our CSS Minifier?

Why should you utilize our CSS minifier to reduce CSS online, when there are hundreds of these tools accessible on the web? This CSS minifier that is the most effective and simple CSS optimizer available that can be used to improve the appearance of CSS online. This is because with the aid the online CSS minifier you can reduce the size of your CSS files in a matter of minutes and with no hassle. The CSS optimizer tool features an intuitive interface that permits users to reduce CSS documents in the most straightforward method feasible. It's a simple basic and easy CSS minifier, which is accessible on the internet.

How To Use CSS Minifier Tool?

Minification of CSS with our free and easy-to-use CSS minifier tool, is extremely easy. All you need to do is paste the CSS code into the text box and then click at the button which says "Minify CSS". CSS Minifier with return you the results in a matter of seconds.

It's now time to test our awesome CSS minifier and let us know what you think, that is important for us.